Blog - Latest News
You are here: Home / Uncategorized / High There. 👋🏻

Here’s a group of words I put together that I thought was pretty sexy. I thought of the following group of words while smoking my 6th cigarette-or-so in probably the last hour, but making it look what I think is pretty sexy reason being if you think of it this way->>>>>smoking cigarettes is the number one cause?judges? for a pretty gnarly bunch of diseases and illnesses (I’m not a journalist, I’m just out here being and writing down some words that only make the right sense if they’re read through and interpreted correctly, in harmless nature with the sole purpose of paraphrasing as many thoughts as efficiently as possible, the words don’t resonate in the bank forever- words are thoughts before they’re anything, and luckily I’m firing on all creative pistons at the moment so I know going left at the fork won’t be a dead end this time) and knowing that ahead of time, which you wouldn’t know from looking at me -but ya see, my friends, sexy isn’t all look, it’s look and touch- so if you take that bit and plug it into the heroic insanity it requires to actually put yourself out, beyond thoughts and words, what I’m sayin is I’m a badass genius because I’m cool with assuming the risk of dying in exchange for immediate gratification received from puffing a faggot and I’m totally picking on myself here- ahhh shit- dead end. Shoulda went right.

Anyways. Here are those words I liked:

ok… thought I had it, Well, I couldn’t reword it how it sounded in my head, so::

“Something about there being truth in most jokes and the activating ingredient is having the courage to tell it or something like that.”

I lost the scent and gave up trying to find the missing baby. I could have retraced my steps and searched for longer, but the baby is dead already and will still be there tomorrow, wherever it is, waiting to be found. At least I tried looking for it, and isn’t it just such an unfortunate pain in your figurative ass when someone you’ve never met makes a comment about ‘what you should have done instead’ to find the baby sooner so it could be pronounced dead faster while they themselves didn’t take part in any shape of help to find the baby? I almost deleted this part but it was such an extremely perfect example of an almost-unheard of scenario, the point is, worry bout yourself. I didn’t delete it because I can only tolerate a certain amount of sanitation and self-censorship. Oh, and in that scenario, if you thought I was cold for writing about the whole dead baby thing, I should also include a couple other details – it was like 2AM and 20 degrees out, and we had already been out searching for 8 hours, and an hour and a half before retiring for the night, the search party had already decided that even though they said they were going to make just one more pass before they called it quits for the night and started again tomorrow, they mustered up the courage it took to spend another [said] hour and a half in the dark cold trying to find the end of a thumbtack in a bale of hay. Then a couple weeks later when they got asked about what thoughts/words were going through their head, a major confession from 6/10 members of the search party, when they too admitted to thinking “what’s the use in freezing 10 men to death over 1 dead baby”, and on top of that, since they were in Canada for this completely fictional scenario, they also had to worry about wolves and oh yeah the they used to have 11 members but a fuckin wolf ate one of them last week and people are scared shitless looking for a baby they had no relation to while some of us scoffed without reading it through to the end, in other words, they told the truth and yeah the truth hurts sometimes but sometimes we only hear what we wanna hear and stop digging right when we hear it. Sometimes, when we talk honestly about what we are digging for with other diggers, we may find out that other people are digging for the same thing. We on the same team all along!?

This post is intentionally written the way that it is by complete accident.

Here’s a cliché motivational poster that applies to my sentiments. I have no idea who G Douglas is. 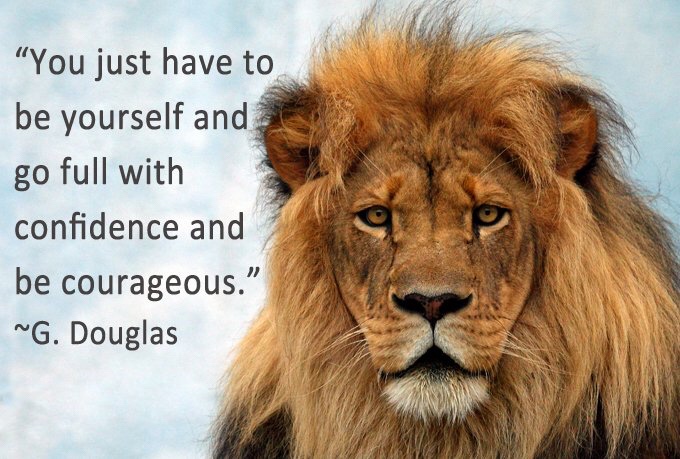