I finally sold my last, and smallest, TV last summer. When powered on it crackled, popped, and made mechanical humming noises while the screen flickered for a few minutes, in and out of connection with whatever HDMI output it was programmed on, but it worked fine once it warmed up (it wasn’t a SmartTV or anything fancy, but it did have a loud soundbar at the bottom that was pretty bamf). It was a second-hand TV that I bought off of Craigslist from a SOG in between Westshore and Lois, which I realize now that I had to have passed literally hundreds of stores/pawn shops (from Hyde Park if you’re nosie like me) that sold TVs on my way to a strangers house with a couple hundred dollars cash on me; shit, when you put it down on internet paper it seems kind of silly- the things we do for electronics we hardly end up using. Anyways, that’s why I sold the fucker because I hardly used it. I hardly watched that one because I had a bigger TV which also didn’t snap crackle and pop in my living room. After I had a few moments of clarity (much in thanks to the writing of Tim Ferriss regarding Minimalism and Decluttering) I decided it was time to cut fat (both literally/figuratively), read more, and spend less time with eyes staring at an amusement box inside a room like a pet monkey in a cage. It took me a really long time to sell the TV from the time I unplugged it and set it to the side, but I can vividly remember the sense of accomplishment I felt after loading it in a different stranger’s car, but for the sake of this argument we will call this stranger ‘my fellow American’, and watching my fellow American drive off with a few of my old problems, and the cash reappearing in my hand. Somehow that’s all an underlying shout-out to a future free-market economy. Yes We Can, remember, you guys!?

-“You must aspire for knowledge like your body yearns for air to breathe.”

-“The goal in life of a free person should be to liberate someone who isn’t yet.”

I’m just trying to make sense of all of this, though, I had my suspicions from the jump. I really just wanted to give some more information for all who were inquiring for more information about her emails.

My service in the Air Force was like a lot of people’s jobs, very stressful. But there’s something about the profession of protecting classified information that created a maniac in me in the likes of my obsession to pay very close attention to detail. Super attentive to detail, because my team and I accounted for millions of classified line items with different titles and unique serial numbers. Double-check? Try triple-check and quadruple-check. We seldom made mistakes in accountability, and when we did we owned up to them, learned and moved forward. We also knew what kind of dee-ee-eeeeeep fucking shit we’d be drowning in if we didn’t do our jobs responsibly. Can you imagine drowning in liquid shit? That’s what I imagine sitting in prison is like. Choking on poop never did and still doesn’t sound appealing. We took our jobs very seriously, because if we didn’t meet standards in protecting classified information, Uncle Sam was often standing by, eagerly enthused/enthusiastically eager to go to town on our assholes and make an example of us.

Speaking for my brothers and sisters who have been prosecuted for something less serious, whether it was deliberately intentional or accidental or whatever, I think we do in fact have ourselves a “double standard”, and where I come from, if we aren’t accountable, well, do you see how that would not make sense to me? I’m trying to stay semi-on-topic here because we could point so many fingers, it can be hard to stick to just one.

All there is to do is wait for this thing to play itself out and let the evidence unfold. I guess. One way for me to help is to raise awareness on it.

What I’m not saying is I don’t make mistakes, because holy shit, that’d be a lie if I did. But I’m not making mistakes that are messing with the livelihood of other people, either, at least not on a colossal level and with seemingly deliberate effort and actually it’s not a mistake anymore when it’s that deliberate, if I may. If you’ve ever seen C*****n Cash or Loose Change, you already know. Roughly one snowball effect after watching the former was around the time I unplugged my TV. 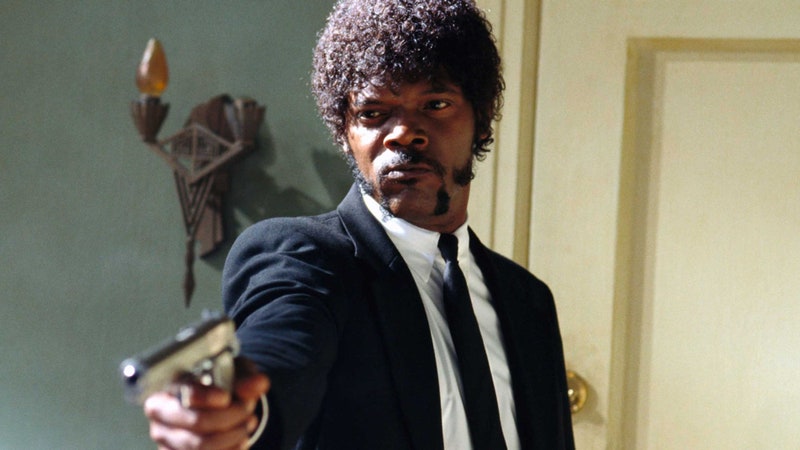 The Turning Point (of My Life)

Ode to Shrooms
Scroll to top