I stumbled upon this video last night.  The last time I went to see a doctor during a 72-hour fast, she told me that fasting wasn’t healthy and went on to Rx me various muscle relaxers, antihistamines, and pain killers/blood thinners like ibuprofen.  My blood came back clean, and I didn’t know what world she was living in because I felt fine.  That was about 15 months ago.  I wish I had known it at the time, because 3 years before my doctor told me fasting wasn’t healthy, the one referenced in the helpful video above won a fucking Nobel Prize for his lifetime-dedicated research on the contrary.  So, now I’m fucking confused as fucking shit, whoever reads this is probably fucking confused as fucking shit, and I’m arguing that it’s just a bunch of fucking confused shits out here and it stinks and it’s chaotic and I don’t like it.  Would someone care to explain?  Maybe someone educated and trained in analyzing health problems?  Fuck– Perhaps the WHO!?  Bueller?  Bueller?  Mueller 3?

This helps explain it a little bit, when I asked the internet: 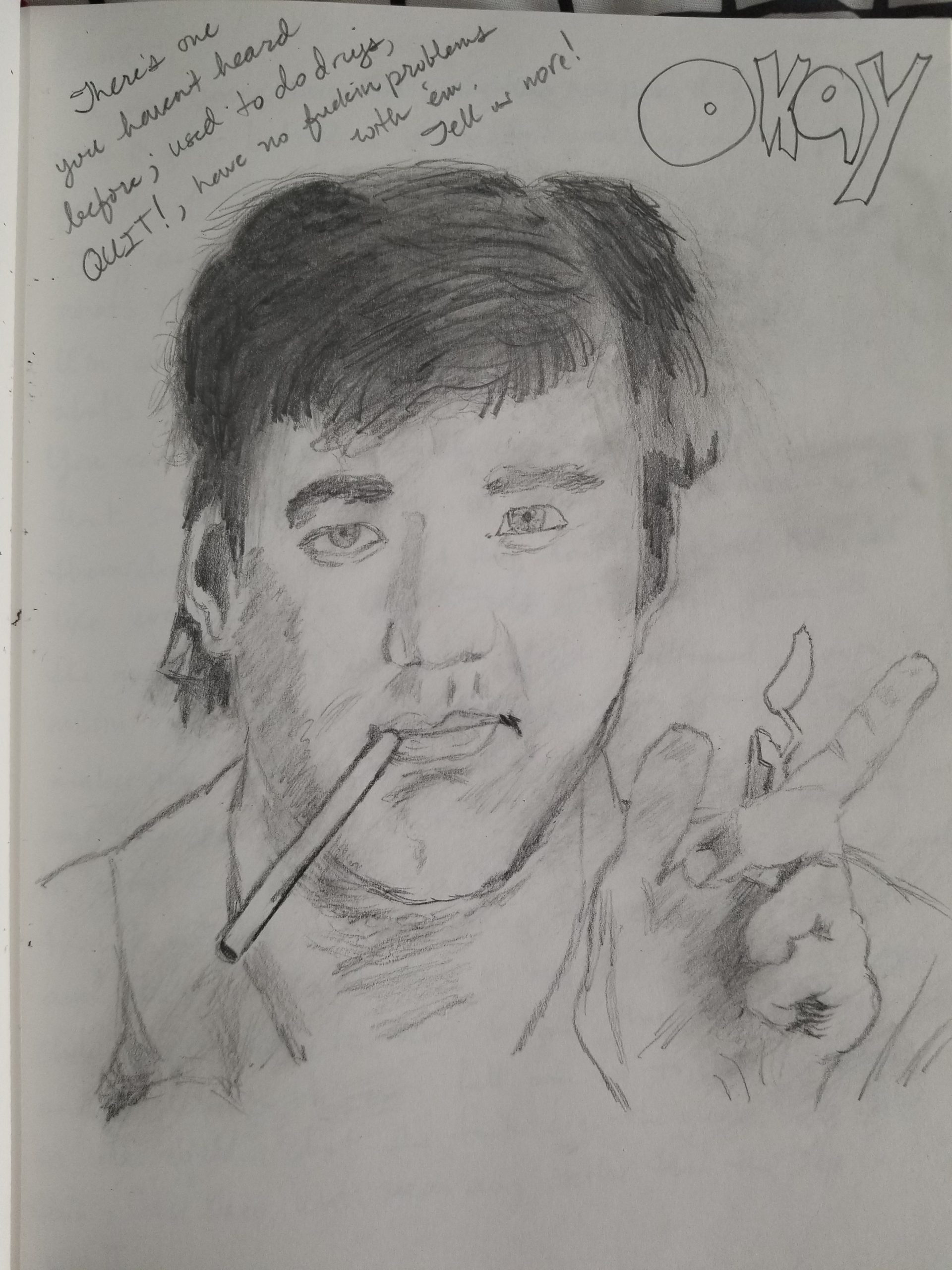 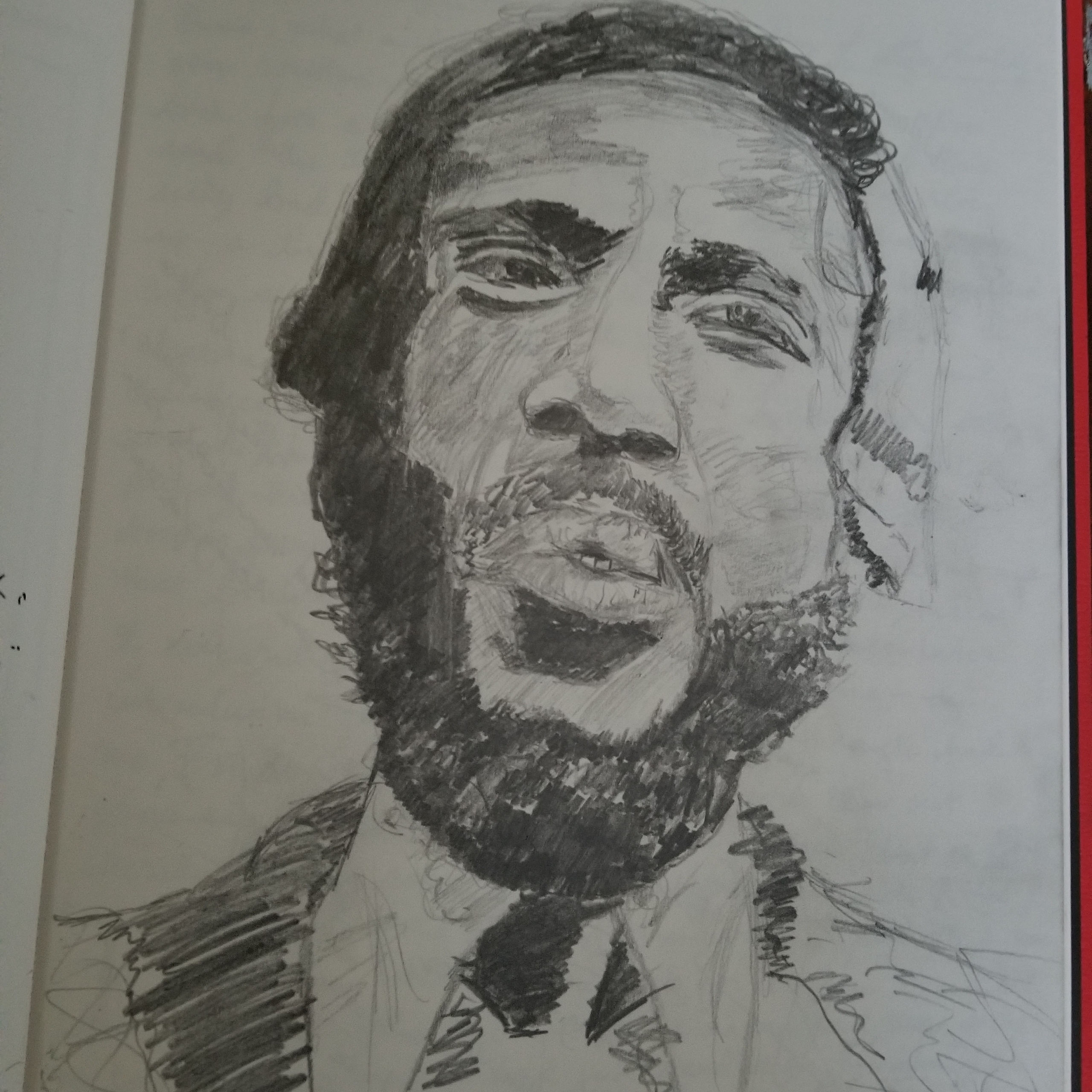 Crownvirus says who? WHO, that’s who.

Sugar and Slavery
Scroll to top