Escaped the maze, I can smell the cheese, the last phase of the rat race, I went this way instead of that way but I’m still eatin, agreed to it I’m a thrill seeker. To alpha dog ya gotta kill the leader, cut the tag and make the deal sweeter. Patty Mayo, no Funny business, like Doug’s homie I’m quite the skeeter; the right component of a Hertz Donut, fuck’er lights out- never paid the meter. The ups and downs like totter teeter, holdin whiskey- feelin neater, an avid reader, long lost believer, Bahumbug like Ebineezer, Scrooge this, fuck that, huge tits, ass fat, dame dame don’t go away, come hither if you wanna smash. Hatless, all across the atlas, all the girls in the world- that would be my last wish. Steady smilin in my sleep in my casket in a while but not right now, talkin way later, stay dialed in Grim Reaper flask is a blood vile, pipe down, been goin around been comin round, like spherical jizz droplets I can be a dick when I spit. Make the angry beaver grin when I lickity split. One man wolf pack roamin holy fields, Evander, howl at the moon like I’m fuckin Steven Glansburg, my hands hurt from chucking n heaving cans of dirt… life’s a game of skins n shirts. 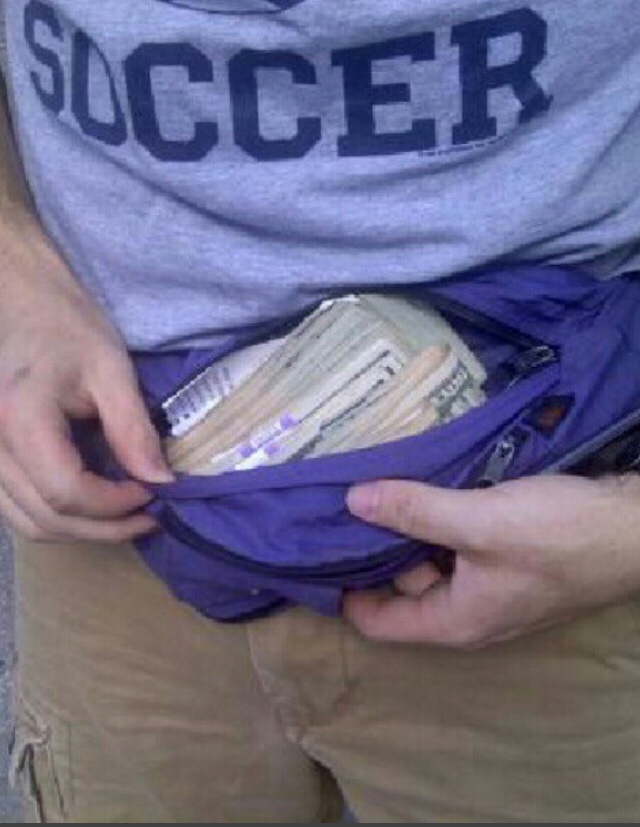 High There. 👋🏻 Aww yer nailin me, kewl!
Scroll to top