How are we supposed to row our boats again?

So much to do, so much to see, so here’s me taking the backstreets for now by posting a video of someone else cruising the main roads.

It’s an old video of Bill Hicks in a rare recording from 1993 in his last ever standup routine.  Cancer took over shortly after this video was recorded.  Then the internet had to be invented.  Then YouTube.  Then someone had to convert the video into a digital file.  Then they uploaded it… and then…
right fucking now, nearly 30 years after it all went down, I have posted it in this goddamned very “BLOG” post.

Anywho– the video shows that it’s an hour and 46 minutes long, but it’s really just shy of an hour and then it restarts because the person who graciously uploaded it just so happened to do it that way.  The entire hour is gold if you decide you want to restart it from the very beginning (I’d recommend it), but I started the clip purposely at 57′, in the gusto of the show to grab your fucking attention, you see.  It’s not about legal hemp, but that’s part of it, yawwwwwwww.  Guilty.  You caught me!  But as Bill Hicks also predicts, (as it has been predicted and emphasized in the past by several other great human beings (Jack Harer, a veteran of war, from the 70s until his recent passing this decade, of www.jackharer.com, to name the most renowned that comes to mind)), if HEMP is LEGALIZED, the WORLD will FIX itself— starting with the economy.

Please do humor your self with a few minutes of Bill Hicks.  It’s a perfect video for people burning company time by taking extra-long breaks… well, stop calling them restrooms, mother fuckers.  !Stick it to the man!, here’s Big Willie Style alllll gettin jiggy with his damn self a.k.a. it:

What is most intriguing to me, is how these issues have not been solved since they happened 30 years ago– meaning they’re still fucking relevant today.  What else does that mean?  The same people that were on TV when I was a kid are still hosting shows 30 years later.  Coincidence? OHHHHH MOST DEFINITELY ANOTHER COINCIDENCE! GOSH THERE ARE SO MANY AREN’T THERE? LOLLLLLLLLL  Try to imagine being born the same year FDRoosevelt was inaugurated and then he’s still the president when you’re 16 years old (that actually happened).

Why is this so fucking hard to figure out?  Watch Bill Hicks’ final hour of live comedy and have your senses tickled to near-death as he lyrically crafts a movement with sweeping vocal brush-strokes of abrasive troooooooth.  TRUTH.  THIS MAN WAS [A MEMBER OF] THE TRUTH.

PS- How do you like this new webpage layout?  Shoutout to Toby Valora for coming through in the absolút clutch. 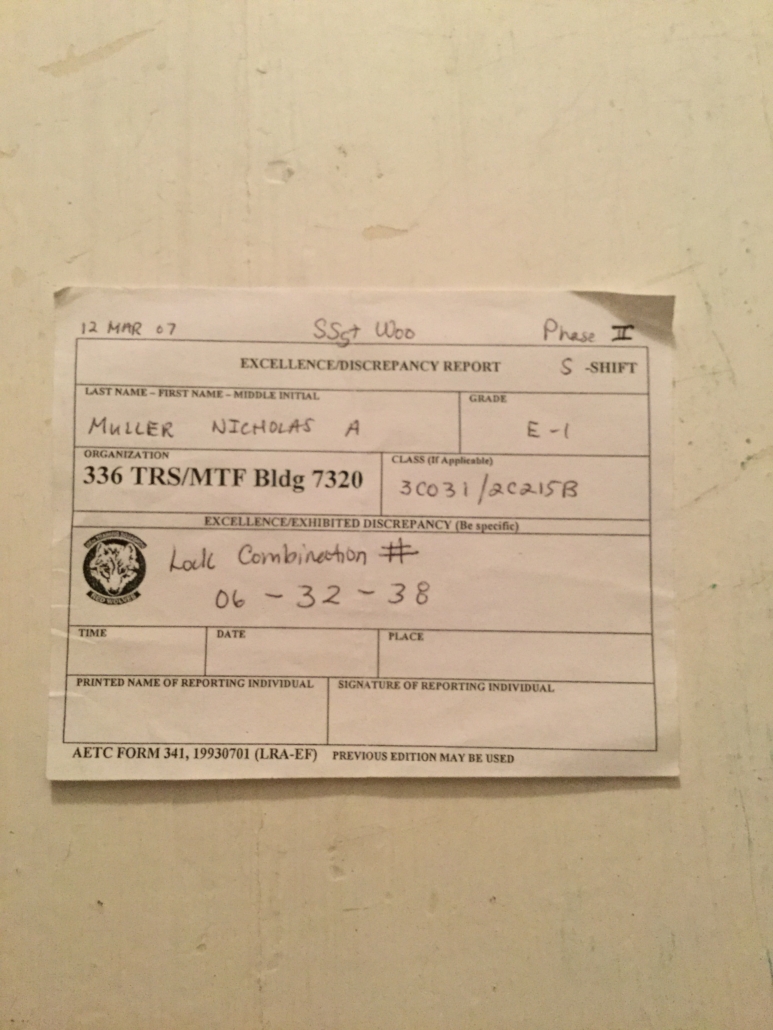 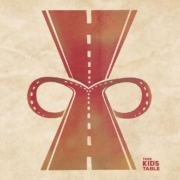 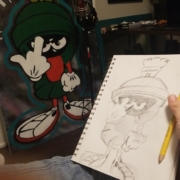 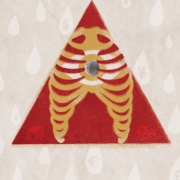 Just Imagining Coincidences In My Head. 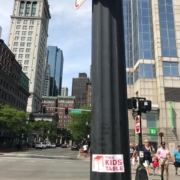 I lost my Galaxy on my way to Astronomy.